Converse Bank: a quarter-century in Armenia

Converse Bank celebrates its 25th anniversary this year, making it nearly as old as the Republic of Armenia itself, and the bank’s history of continual progress and improvement mirrors that of the country

Majority owned by Advanced Global Investments LLC, a US-registered firm led by Argentinian-Armenian businessman Eduardo Eurnekian, Converse Bank has stayed true to its Armenian roots ever since its foundation in 1993. As well as offering the usual range of traditional banking services to its growing customer base, the bank has also made great strides in supporting national development initiatives. It has been cooperating with the European Bank for Reconstruction and Development (EBRD) to develop Armenia’s financial sector since 2008 and is currently one of the development finance institution’s major partners in the country.

CEO Artur Hakobyan, who first joined the bank in 2012, says that it is “an integral part” of the country, explaining how its development has reflected Armenia’s economic transition over the last two decades. “If we compare the situation in the 1990s with the situation now, we can see many changes in our markets, and especially in the financial markets. For instance, if in the past banks preferred to provide short-term and foreign currency mortgage loans, nowadays these loans are mainly in local currency and for longer – up to a 20-year period.”

“We are an integral part of our country”

For inbound investors, Converse Bank offers a broad range of services. “We can be a financing partner and can also provide financial consultancy services as we have significant expertise in many fields such as renewable energy – especially solar – and green financing,” says Hakobyan.

Trade finance is another key area for the bank, as it seeks to support growing exports and imports. It offers special training courses on international trade finance to its clients, and in December it signed a memorandum of cooperation with the Export Insurance Agency of Armenia (EIA) through which it will implement a programme aimed at increasing the output of Armenian economic entities, promoting exports and expanding into new markets. 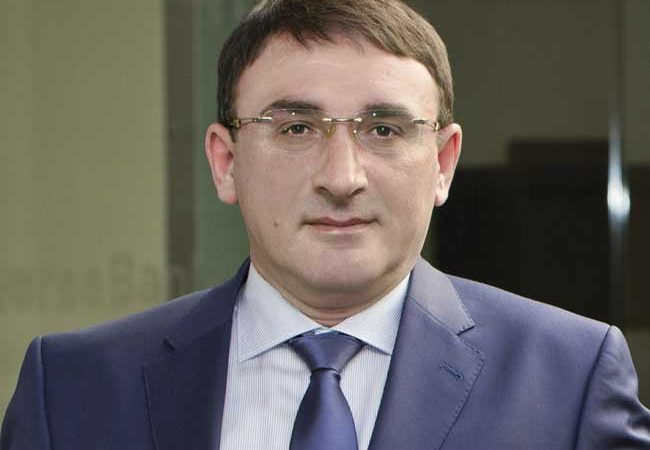 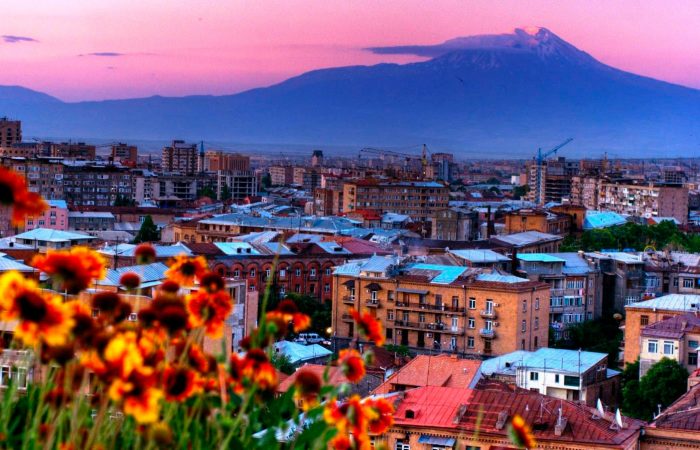 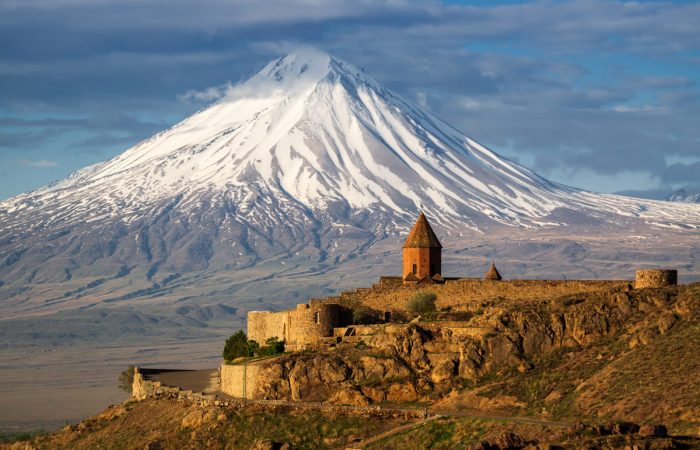