Since the central bank’s announcement of new capital requirements in 2014, Armenia’s financial sector has undergone something of a transformation. The regulatory changes led to a flurry of consolidation. Seventeen banks now operate in the country, down from 21 previously, with combined assets of 4.362 trillion drams ($9.07 billion) in 2017, up 6.6 percent from 2016.

This has not gone unnoticed by the international community. In its latest report on the country, Fitch Ratings noted that it expects a further reduction in banking sector vulnerabilities in 2018 due to stronger capital buffers.

“Our country has built up a rather strict and well-regulated financial system, leading to highly capitalised and liquid banks which are attractive to most investors,” says Seyran Sargsyan, executive director of the Union of Banks of Armenia. 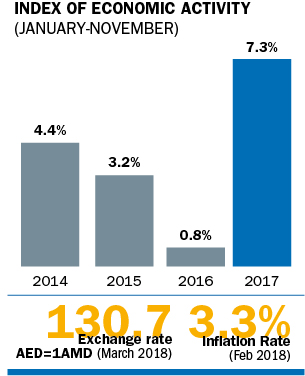 As in many countries in the region, high loan and deposit dollarisation levels – both at 60%– remain a structural weakness. However, Moody’s Investors Service, which changed the outlook on the country’s sovereign rating to positive from stable in March 2018, says the government’s monetary policies have been effective at mitigating currency depreciation.

The resilience of the dram was demonstrated during the sharp drop in commodity prices in 2014-16. It depreciated the least among its peers in the Commonwealth of Independent States (CIS) region, while the central bank managed inflation and prevented a flight to US dollars.

As stronger exports and improving domestic demand drive continued economic expansion, Armenia’s banks are now seeing increased business from inbound investors. Around three-quarters of loan growth now comes from transactions with non-residents, thanks to no restrictions on commercial bank lending to foreigners, and no limitations on the conversion and transfer of money. 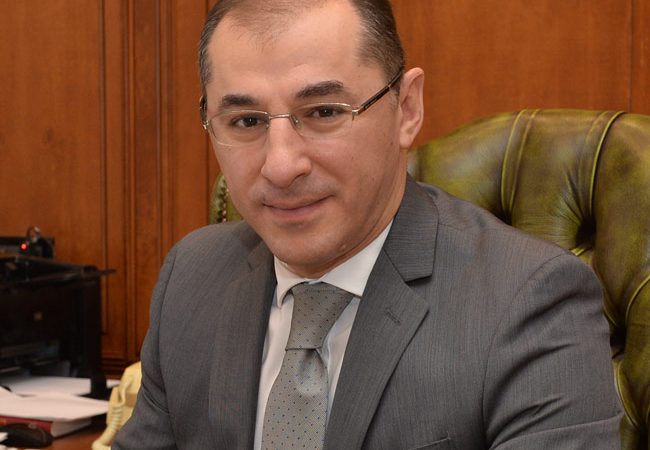 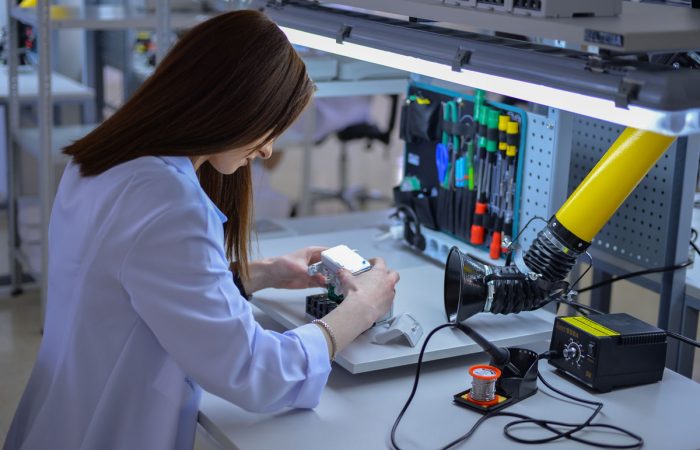 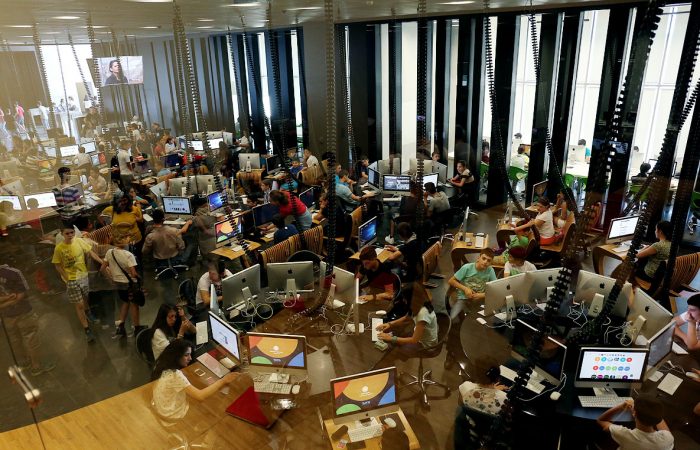